As a Hyperledger Blockchain Developer you will involved mainly in the development of script execution engines, conflict resolution systems, and consensus protocols. Responsibilities also include designing the distributed database that will be stored in the blockchain, as well as access and query protocols.

By defining internal elements, they also develop methods to store and access different tokens (e.g. colored coins) and how to display partial information according to the intended uses, allowing the encryption and privacy protocols of the stored data.

The Hyperledger Blockchain Developer focuses on the data model, access and certificates as well as the design of the access protocols and execution of Smart contracts. 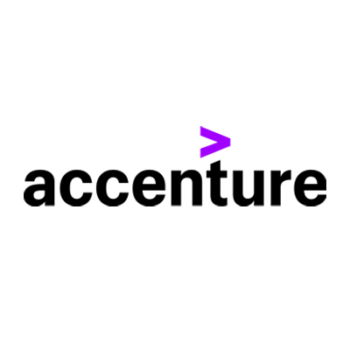 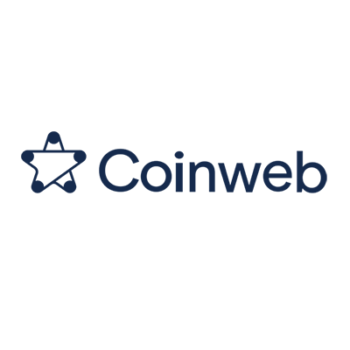 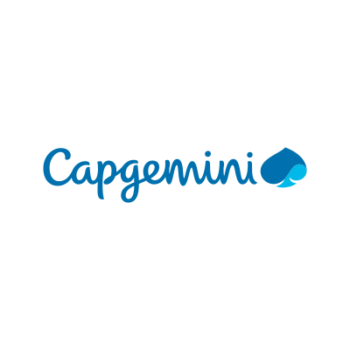